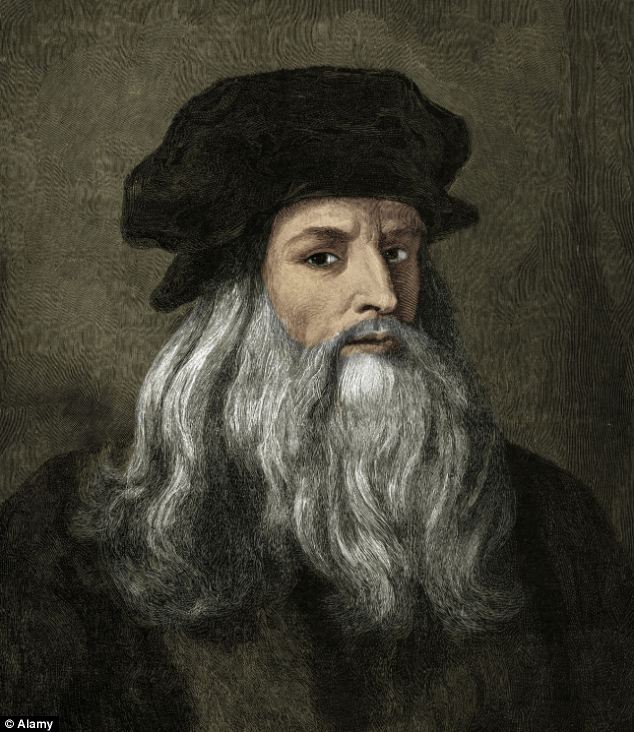 Taxpayers will face a staggering £1.5 billion bill if the nine Leonardo da Vinci paintings on display in the National Gallery this week are damaged or stolen, it emerged today.

The Gallery in London has had to nearly double its total indemnity to £3.3 billion with extra insurance from the Government should anything go wrong.

Leonardo da Vinci: Painter at the Court of Milan, will show nine of the 15 surviving works da Vinci painted from November 9 to February 5.

The display is expected to attract record numbers of visitors so late-night openings and an opening on New Year’s Day have been planned to cope with demand.

Each da Vinci will be hung behind specially reinforced glass cases to provide maximum protection from theft, vandals or accident-prone visitors.

A spokesman for the Gallery told the Sunday Telegraph: ‘We have sold an unprecedented number of tickets for Leonardo – more than for any previous exhibition in the Gallery’s history.’

The show will focus on the artist’s 18-year career as a court painter in Milan, working for the city’s ruler Ludovico Maria Sforza during the 1480s and 1490s.

Probably the most controversial painting on show is the newly-identified Christ as Salvator Mundi (The Saviour of the World), valued at £126 million.

The painting, which was presumed lost or destroyed, was named as a da Vinci in America earlier this year after being attributed for centuries to Boltraffio, a student of the artist.

It was sold in 1958 for just £45, bought by an anonymous American consortium in 2005, then attributed to the master this year as recent restoration and conservation convinced many scholars it is da Vinci’s original work, though some art historians remain unconvinced.

Critics say that including it in the exhibition dramatically increases its value if it were to be sold, as it gives it the gallery’s seal of approval as a Leonardo.

Da Vinci’s greatest works include the Mona Lisa and The Last Supper, which are not included in the exhibition.

However, the Gallery’s exhibition will be the largest ever collection of the old master’s works seen together and includes some pieces shrouded in controversy.

They include two versions of the same work, The Madonna of the Yarnwinder, put on display side-by-side for the first time for more than a century.

In 1898 the two versions of the work, known as the Buccleuch Madonna and the Landsdowne Madonna, were shown at the Burlington Fine Arts Club in London.

One was believed to be a real da Vinci and the other a fake, although the art world was split on which one was which.

New research by the University of Oxford has uncovered evidence da Vinci may have painted them both in his studio at the same time.

Eight are on loan from abroad, and the majority have never been seen before in the UK.

Art historian Tim Marlow said: ‘To be able to see these paintings together is a once in a lifetime moment.

‘Leonardo was undisputedly a great visionary and certainly we are unaware, in the history of art and thought, of another human being who seemed to know so much about the world in which he lived.’